Becka worked in other aspects of the business such as wardrobe, props and lighting for IATSE in between her stage and screen work. She has been seen on stage as Bert and Baby Bear with Sesame Street Live National Tour, Columbia in Rocky Horror Show, and Ronette in Little Shop of Horrors. Her screen credits include Assassin 33 A.D.,  August Osage County, Beyond the Farthest Star, Dick Clark's New Year's Rockin' Eve, Crook & Chase, Rocky & Bullwinkle and many others..

On set with IATSE 127 union brother, Carl Stitt.  Becka was bumped up from feature to principal on this regional commercial spot. 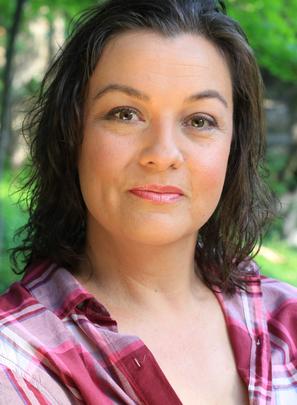 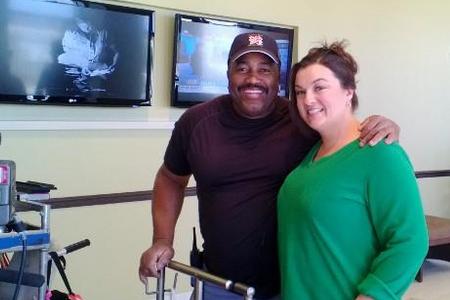 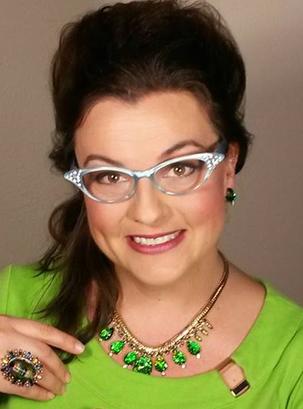 Becka Rose of Southern California loved the attention of being on stage since the age of 3. Her early years involved live performances for the L.A. Rams, President Ronald Reagan and the 1984 Olympics. Becka developed a unique and dynamic compassion for those who are treated unfairly and stood up to those who bullied them. You would often catch her at the dance studio weeknights, riding dirt bikes and tinkering in her dad's garage on weekends, or shooting single-action 45s at the gun range.